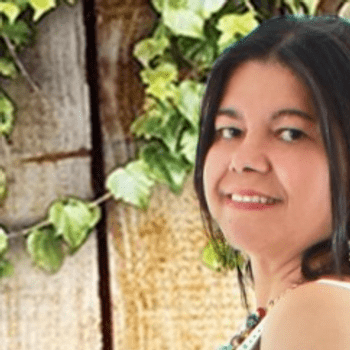 (Because it's a question) Today I am a teacher, and whenever I start a new class I really like to send a message of Union to my students.

UNBUTU, Philosophy that preaches love, fraternity, equality and the Union.

"I AM BECAUSE WE ARE " . An Anthropologist was studying the uses and customs of an African tribe, when at the end of the work he proposed a game to the children of the region.

He put a basket full of sweets under a tree and proposed a run and said "now" .

All the children held hands and rand together, took the basket together and ate together.

The anthropologist looked at the situation curiously and one of the children looked back at him and said "UNBUTU " . Teacher!

How could one of us be happy if all the others would be sad?

A person with Ubuntu is aware that he is affected when his fellow man is affected.

She knows that the world is not an island, that she needs others to be herself. Ubuntu speaks of basic respect for others. Ubuntu is compassion, sharing, empathy. 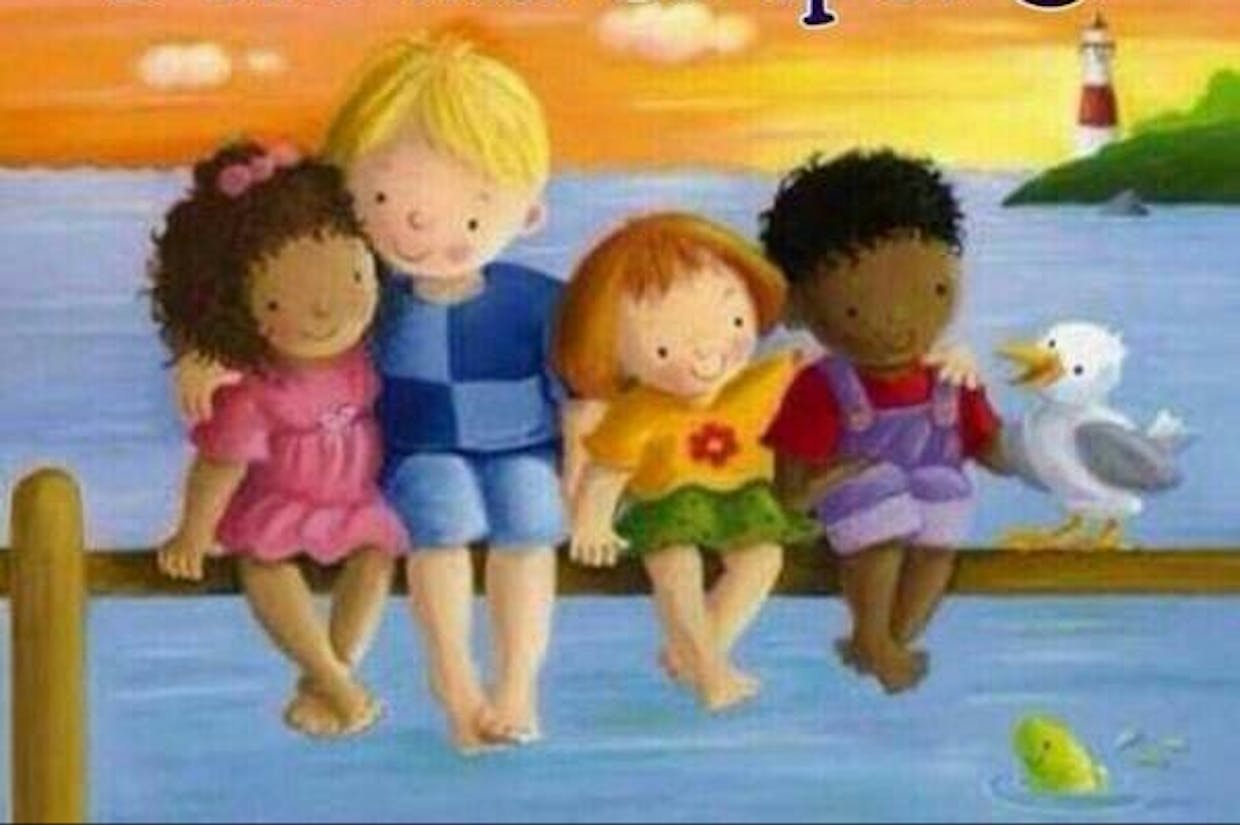 Liked by Awa k. Ndukwe and 6 others